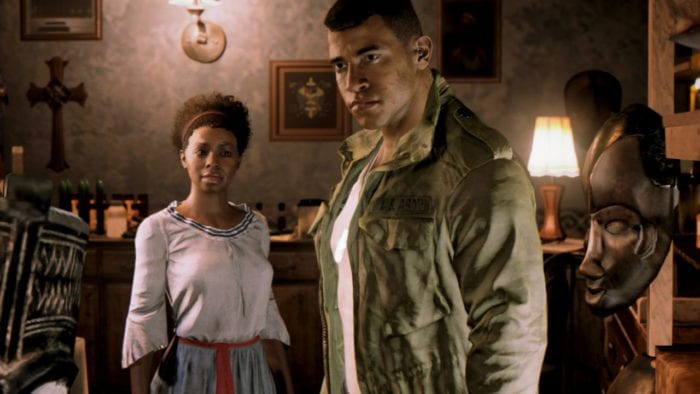 Mafia III has finally released upon the world and many players are clamoring to dive into this open world game set in late 1960’s New Orleans, Lousiana. This was an incredibly rough time period for many Americans due to the end of Vietnam, the assassination of President John F. Kennedy, and growing racial tensions among citizens. Video games have usually ignored such a decade, but developer Hangar 13 has transported us back to this time period.

However, from the moment you start up Mafia III it’s clear that they have no intention of sugar coating these issues. Before you are even shown the first cutscene a black slate will appear and explain that they find it vital to discuss these issues. Their statement reads as follows:

“Mafia III takes place in a fictionalized version of the American South in 1968.

We sought to create an authentic and immersive experience that captures this very turbulent time and place, including depictions of racism.

We find the racist beliefs, language, and behaviors of some characters in the game abhorrent, but believe it is vital to include these depictions in order to tell Lincoln Clay’s story.

Most importantly, we felt that to not include this very real and shameful part of our past would have been offensive to the missions who faced – and still face- bigotry, discrimination, prejudice, and racism in all its forms. – Hangar 13.”

It’s also important to note that Mafia III is set during the same year that Civil Rights leader Martin Luther King Jr. was assassinated and during the race riots that took place between the 60s and 70s. Mafia III is not going to be a game for the faint of heart, but that only makes its story more intriguing and engrossing.