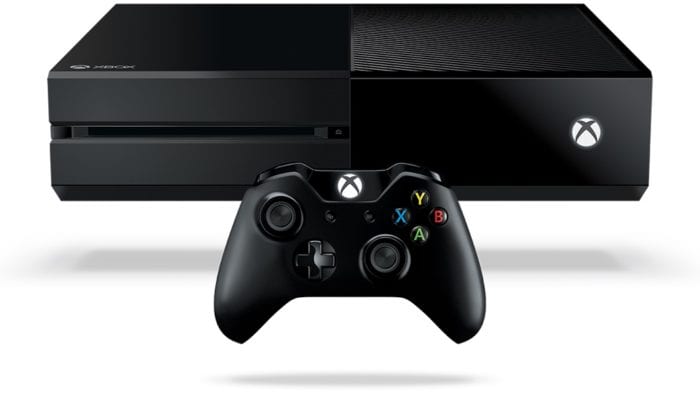 Xbox One gamers will be pleased to learn that four new titles have been added to the Xbox One’s backwards compatibility feature. Remember, if you already own any of these games on the 360, you should be able to already find them in your game library.

The four games were first announced on Twitter via Xbox’s Larry Hyrb AKA Major Nelson. The four game’s are:

The backwards compatibility feature has proved to be hugely popular among Xbox gamers. Many critically acclaimed games have been made playable including the likes of Red Dead Redemption, Assassin’s Creed 2, Call of Duty: World at War, and Portal 2. What other games would you like to see ported to the Xbox One?