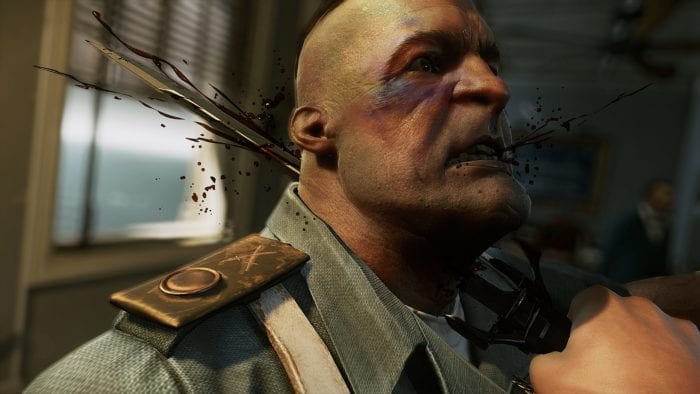 In the original Dishonored, The Heart was a tool given to the protagonist Corvo Attano by the mysterious Outsider. Apart from gameplay benefits like revealing runes and bone charms, The Heart also fleshed out the game’s world by revealing hidden lore surrounding the environment, as well as characters. For “grunt” enemies, however, the The Heart would cycle through a set of standard lines. Dishonored 2 will be going one step further.

In Dishonored 2, every NPC, including the guards that you can potentially kill, will feature a unique backstory that you can reveal using The Heart. As revealed in a gameplay session at PC Gamer, these backstories will reveal the guards’ moral alignment, which will determine how much chaos is unleashed on the world by killing them. A guard who seems like an alright guy will contribute more chaos when killed, for example, while a guard who’s legitimately a bad person will contribute less chaos.