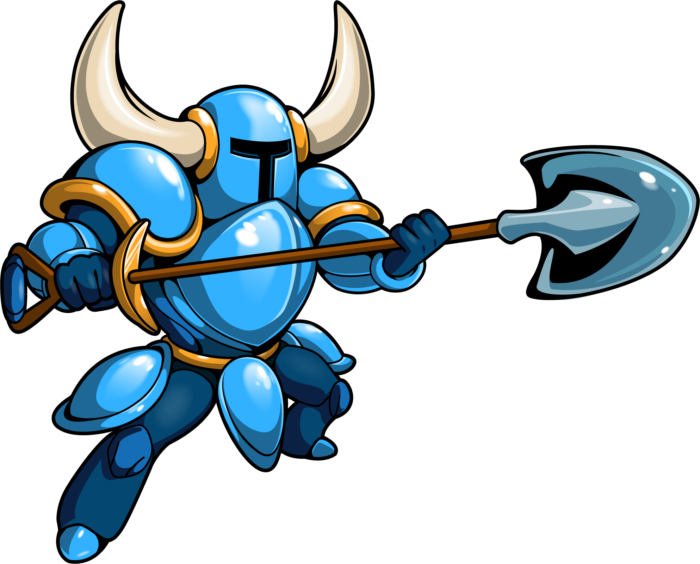 Creative Director of Brave Wave Productions Mohammed Taher highlights the significance of bringing a soundtrack to a more contemporary game such as Shovel Knight: “We’ve been working on a number of retro game soundtracks since the release of our Street Fighter II restoration,” Taher said. “But it was important for us to follow up that iconic soundtrack with a more contemporary one. Our intent is to emphasize the importance of promoting quality game music, and not just retro game music. Twenty years from now, we will look back and wonder how Jake Kaufman was able to flex the ancient VRC6 chip to its furthest limit.”

Shovel Knight, the comedic yet challenging 2D retro platformer by Yacht Club Games, is available across most gaming platforms including Wii U, Nintendo 3DS, PC, Xbox One and PS4.