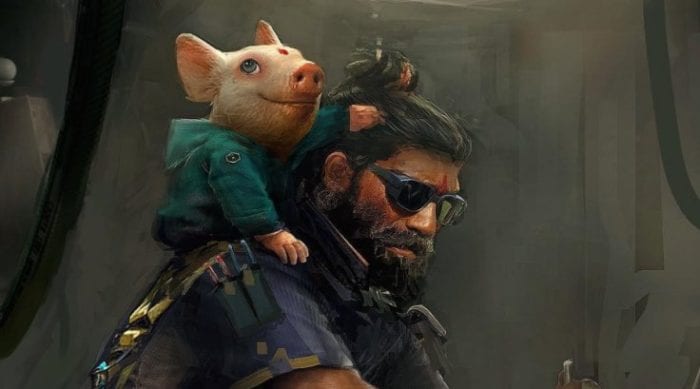 Earlier this month, Ubisoft sort of caused a mini heart attack among gamers by casually revealing that the long awaited Beyond Good and Evil 2 was in development. Well, now it turns out that the game that everyone thought would be a sequel may not be a sequel at all.

According to Let’s Play Video Games, the title will instead be a reboot of the original game. It’ll retell Jade’s origin and flesh out the backstory of Pey’j, in addition to diving further into the ending of the game (and provide closure to fans upset with the cliffhanger ending). For players who haven’t played the original game yet, this’ll be their introduction to the series, which will also allegedly have a subtitle instead of a number.

LPVG also said that a separate source told them the Beyond Good and Evil reboot-sequel (rebootquel?) will have a CG trailer that’ll debut during the reveal of the Nintendo NX. Like the 2008 trailer, it’ll just be a way to convey to players what to expect tone wise, and not much of a plot or gameplay reveal. It’s also said to be an NX exclusive. It’ll supposedly release in the summer of 2018.