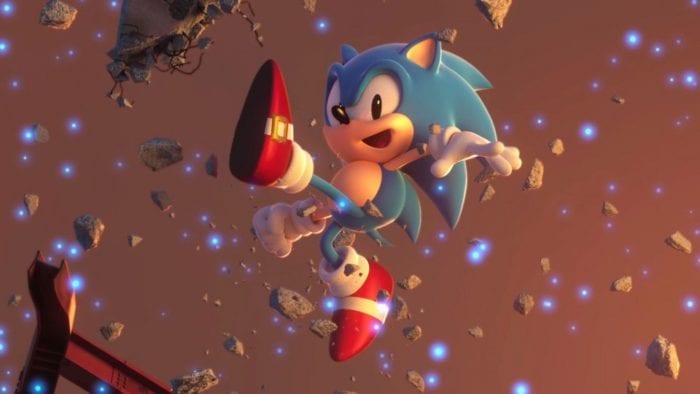 SEGA may have created one of the most iconic gaming icons of all time, but it would be fair to say that the company’s popularity had waned in recent years, especially when it comes to the quality of the Sonic games. Games such as Bayonetta and the Total War series have shown that SEGA is still a talented company, but there have also been several games released that haven’t lived up to the quality of days gone by.

It seems SEGA is aware of this and, in an interview with MCV, it’s European boss Jurgen Post stated that the company is now focusing on quality over quantity.

“We were a little bit opportunistic, signing a lot of titles and doing things that were not necessarily very good,” said Post. “There was a time when you could sell a lot of products, for example on Wii, but that market has gone. Today if you want to survive, you need to focus on quality. We want to create games that are very good and have a long tail.”

SEGA certainly has some promising games coming out in the near future including Sonic Mania, Warhammer 40,000: Dawn of War II, and Sonic Boom: Fire and Ice. If these games live up to their potential then SEGA could become one of the strongest companies in the video game industry.

As Post concluded: “It is an exciting time with lots of opportunities.”