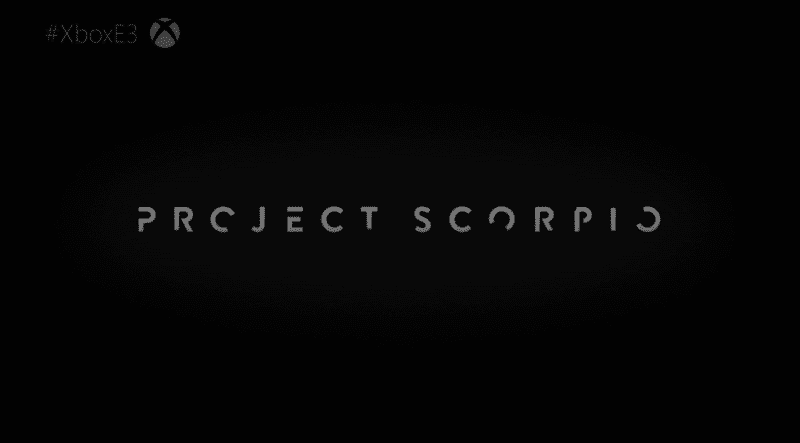 According to an interview with USA Today, Microsoft Studios Publishing General Manager, Shannon Loftis, has revealed in the ever quickening race to 4K resolution that all games being developed for Project Scorpio will be rendered natively in 4K, rather than being upscaled to that resolution.

“Any games we’re making that we’re launching in the Scorpio time frame, we’re making sure they can natively render at 4K,” Loftis said. This is the latest information on Project Scorpio, which Microsoft has claimed will be the “most powerful console ever made,” wielding six teraflops of performance. Sony aims to fight with the PS4 Pro, set to release this November for $400. However, PlayStation president Andrew House has confirmed (in an interview with DigitalSpy) that most PS4 Pro games will be upscaled to 4K, compared with the Scorpio’s native rendering.

“I would say the majority will be upscaled–at least based on the game portfolio I have seen to date,” House said. He also recently explained the absence of 4K Blu-Ray disc support on the PS4 Pro in an interview with The Guardian by saying, “Our feeling is that while physical media continues to be a big part of the games business, we see a trend on video towards streaming,” he stated. “Certainly with our user base, it’s the second biggest use case for people’s time on the system so we place more emphasis on that area.”

Project Scorpio is said to be more than 40% powerful when compared to the PS4 Pro, but whether the Pro’s head start (Scorpio is set for a 2017 release) will have any impact on sales is yet to be determined. With the three-year anniversary approaching of both the PlayStation 4 and the Xbox One, the question remains which will come out on top?