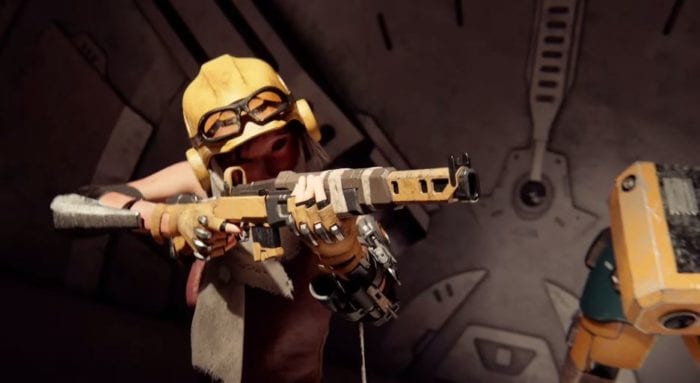 ReCore will be hitting the Xbox One and Windows 10 platforms later today. We’ve played it, and while we did enjoy it to some extent, the loading times were a little bit atrocious, to say the least. Whether you were booting up the game, loading the next area, or respawning from a previous checkpoint, the load times could go up to 30 seconds, and this ended up being one of our biggest complaints with the game. Unfortunately, it looks like these long loading times won’t be patched on launch day, according to an Xbox representative who spoke with Destructoid.

‘An Xbox representative told us “Your experience with the game includes the Day One patch consumers will receive on September 13. We’re aware that even with the Day One patch, players can still experience long load times in a couple areas of the game. We appreciate player feedback and are committed to improving where we can.”‘

It’s a little unfortunate, but there’s always the possibility that this will be fixed in a future update, right?