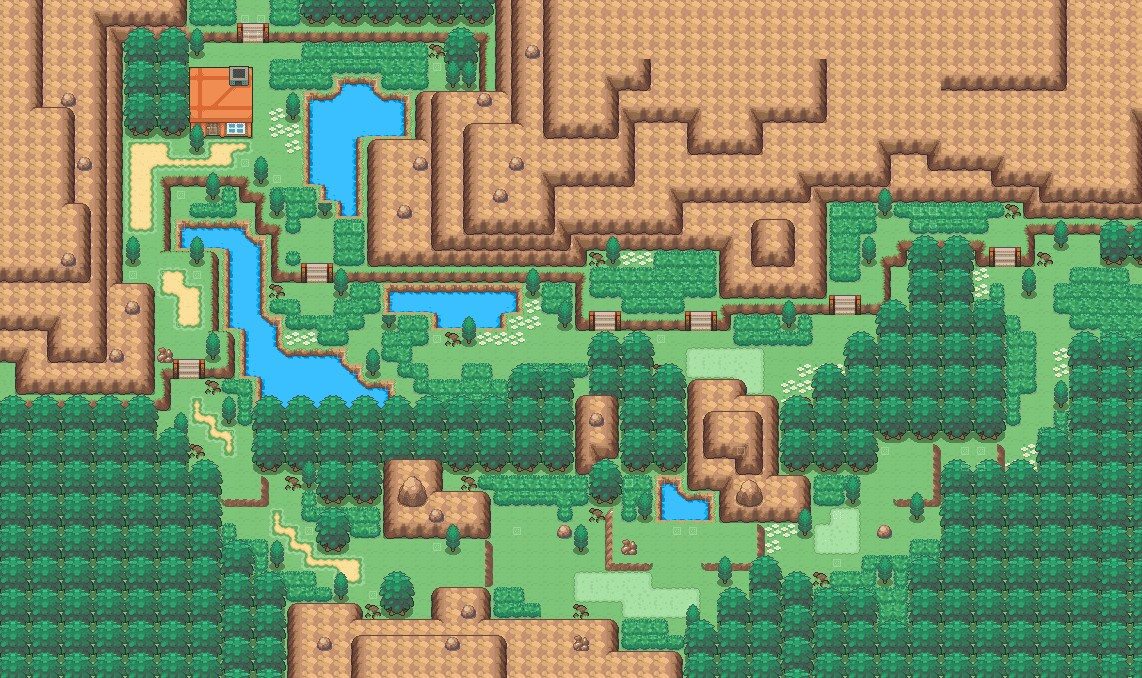 Pokemon Uranium is a fan-made Pokemon game that spent nearly a decade in development. Just last month, the game was finally released for free. The game allowed players to explore a whole new world where Pokemon had become affected by radiation, and the protagonist was tasked with protecting the world from further harm. Soon after its launch, some sites hosting the game received takedown notices from Nintendo, and the developers themselves decided to take down the download links. However, they mentioned that they would still be pushing updates and content drops for the game on their official site.

Just today, however, the devs have sent out a tweet stating that development on the project has ceased completely, and that they would no longer support the project.

We will no longer be providing updates or support for Pokémon Uranium.
Thank you all for playing. pic.twitter.com/tumjOEMVDe

It’s definitely a shame to see years of hard work get shut down like that, but then again, this wasn’t a completely unexpected outcome for a game like Pokemon Uranium, which spawned from one of the largest series in gaming.