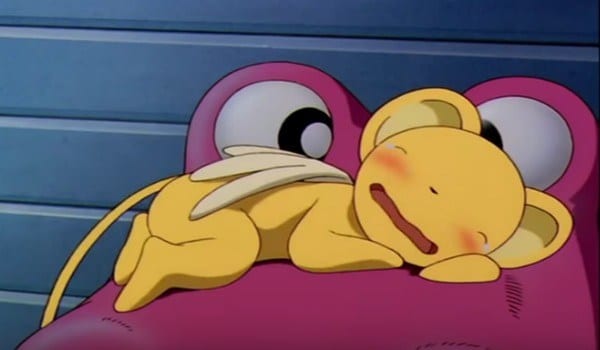 ’90s kids will probably remember the classic anime series Cardcaptor Sakura from their childhood. Written by Clamp, the series followed the story of fourth-grader Sakura as she one day found herself in possession of a staff that allowed her to capture magical cards which contained mystical powers. While Japan is celebrating the series’ 20th anniversary with a brand new manga series this year, NIS America is marking the occasion with a pretty big discount on the series’ Blu-Ray and DVD sets over on the official NIS online store.

‘We’re marking the occasion by marking down the MSRP for CARDCAPTOR SAKURA Complete Series Premium Bonus Set (Was: $249.99 > Now: $199.99) and each standard edition volume (Was: $59.99 > Now:$49.99) effective today! In addition, the NISA Online Store is celebrating with additional savings of up to 34%, effective today through September 7!

Reliving Sakura’s adventures has never been more affordable, and now fans can reunite with Sakura for 70 episodes of adventures with our complete premium bonus set or standard edition volumes. Both versions include two viewing options: the original Japanese voice acting with English subtitles, or a bonus English audio track!’

You can check out the sets over at NISA’s official store page.