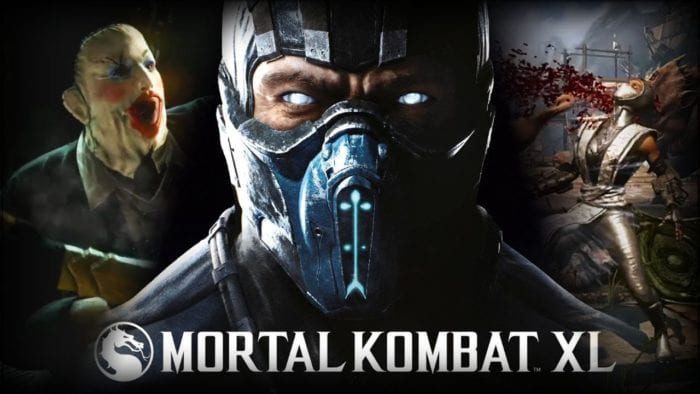 Players who have felt like some fighting and gore have been missing from their PC gaming lives can now rejoice, as Mortal Kombat XL will be making its way to Steam. This is after NetherRealm Studios stated that Mortal Kombat XL and Kombat Pack 2 would not be offered on non-console platforms.

Ed Boon, director of NetherRealm Studios did recently tease that the game would be coming to PC. According to the Kombat Pack 2 Steam page, Qloc has adapted Mortal Kombat XL for PC. The page also says that PC MKX owners will be able to download a free patch going live for balance updates and an “enhanced online experience.”

Mortal Kombat XL is set to release on Oct. 4 and will come with the base game, Mortal Kombat X, along with Kombat Pack 1 and 2. That means new characters such as Xenomorph from Alien and Leatherface from the Texas Chainsaw Massacre movies will be made available.

The listing for Kombat Pack 2 on Steam suggests it will be purchasable on its own. We will update when an official statement is released in regards to that DLC.