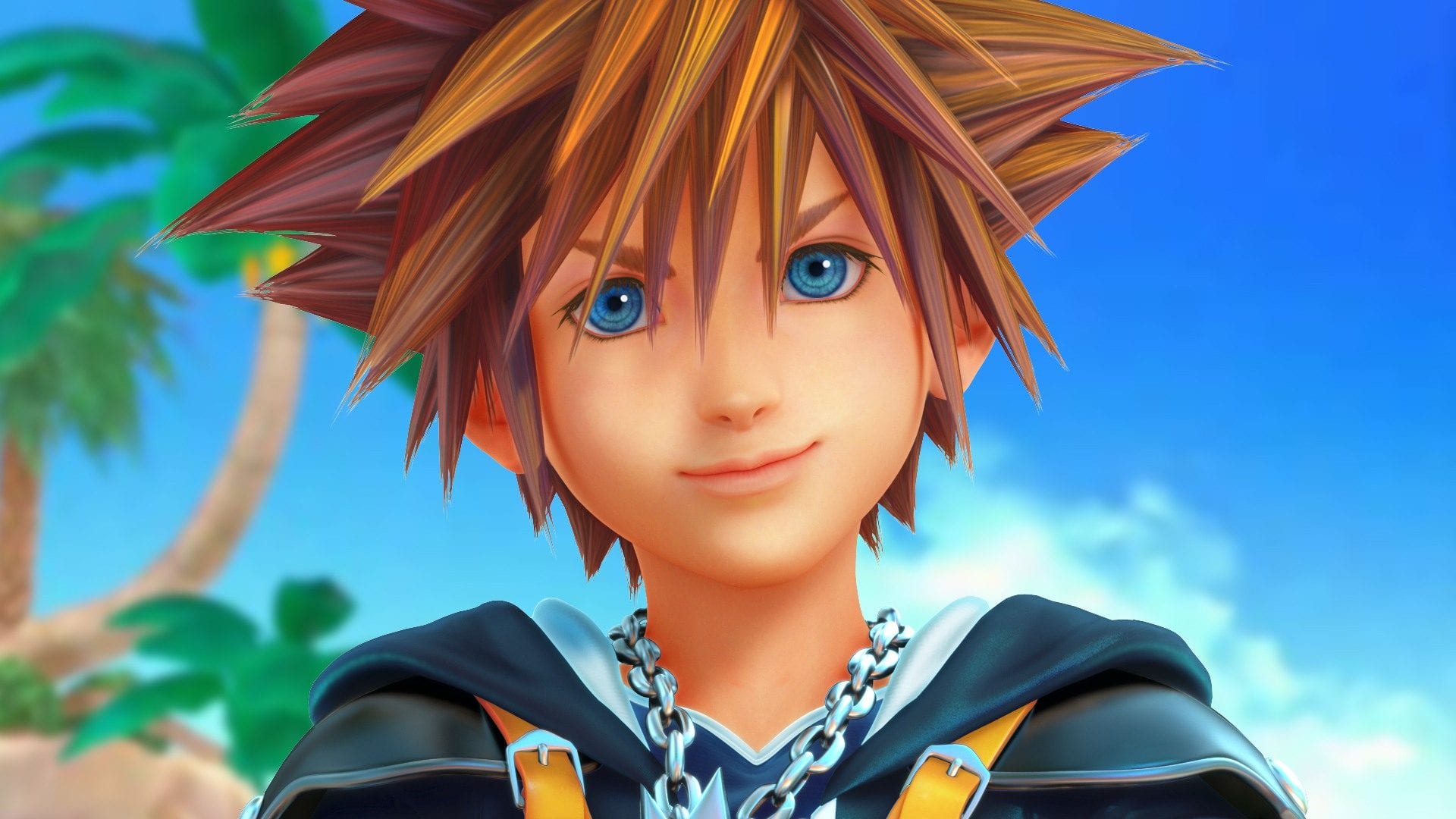 When Nintendo was asking for guest characters to include in Super Smash Bros, Sora from Kingdom Hearts was one of the most requested characters to join. Sadly, he never got the chance to be part of the roster proper, but a pair of modders named Nibrock.Rock and KTH have decided to change that by making a skin for him.

In the video below, you can see just how well Sora would fit into the lineup of Super Smash Bros, and it turns out that the answer is really well. Even though he’s just grafted onto an already existing character, it’s a good indicator of how the kid would fight with his Keyblade. If you want to download the mod for yourself, it’s right here. May as well get on it, since it’s the only way you’ll be able to play as Sora on a current console for a while until Kingdom Hearts 3 comes out.