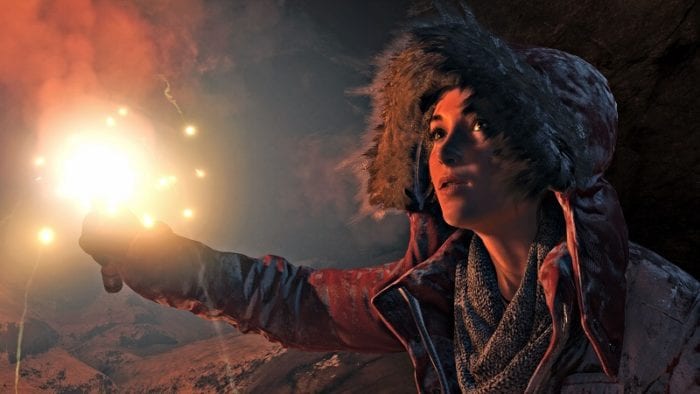 Rise of the Tomb Raider: 20 Year Celebration will finally be making its way to the PS4 in early October, and Square Enix has just released a new Japanese Tokyo Game Show trailer for the title. It’s mostly footage we’ve already seen before in previous trailers, but it’s still pretty hype. You can watch the new trailer down below.

We get a glimpse at the new Endurance co-op mode that will be included in this version of the game, along with the Blood Ties DLC that has us explore Croft Manor. At the end of the trailer, we also get a quick look at the classic Lara skin that will comes bundled with this version of the game. It looks pretty ludicrous, to be honest, especially when placed next to all the other high-res polygonal models, but still awesome nonetheless.

Rise of the Tomb Raider: 20 Year Celebration is set to be released for the PS4 on October 11 in North America. The game will also come with PSVR support.