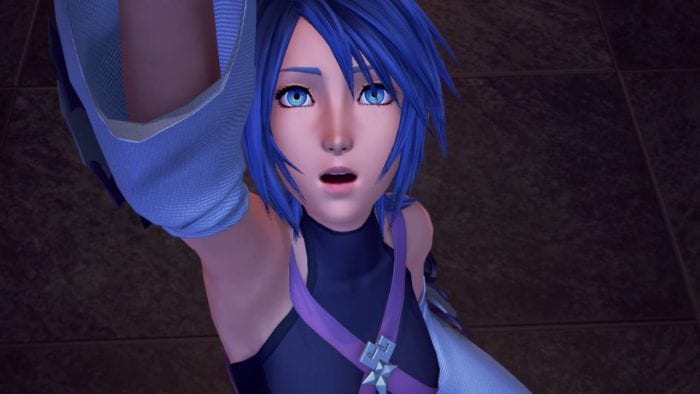 Square Enix had a ton of trailers and new footage to show at Sony’s Tokyo Game Show press conference today, including the new trailer for Kingdom Hearts 2.8: Final Chapter Prologue.

The new trailer shows a couple minutes of footage from the various titles featured in 2.8. First up was a look at the remastered version of Dream Drop Distance, featuring some combat with Sora and Riku. Then we got a look at Fragmentary Passage, the brand new playable section featuring Aqua, and as the trailer showed us King Mickey, at least in some regard. Things wrap up with the HD cutscenes featured in Back Cover, telling the story of the Foretellers. Combat and action in the title looked just as fast and fluid as its ever been in the series.Take a look at the full trailer down below.

The end of the trailer gives us the release date we’ve all been waiting for. Kingdom Hearts 2.8: Final Chapter Prologue launches on January 12, 2017 exclusively for the PlayStation 4.

Blair Witch is Coming to Haunt Your Switch in June

Mobile Suit Gundam Extreme VS. Maxiboost ON for PS4 Getting Free “Open Access” in Mid-June