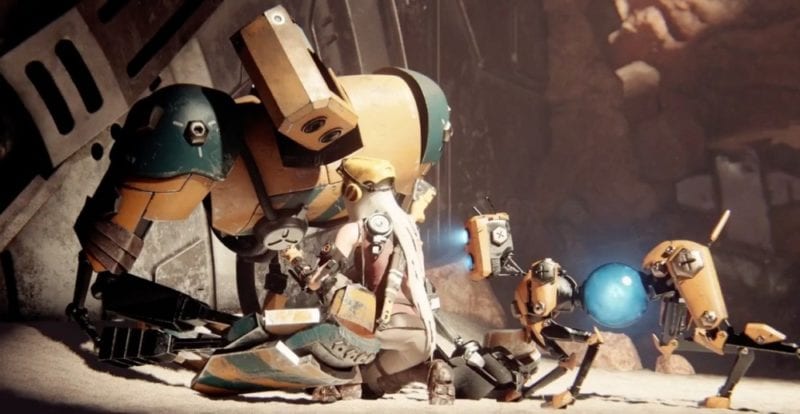 ReCore will be released for the Xbox One and Windows 10 next week. But if you were hoping to play this game on your PC, here’s some information that you might want to take a look at before purchasing. The Microsoft Store has just released the minimum and recommended PC specs for the game, and you can check them out below:

In addition to that, here are some features that the game will support:

ReCore is set to be released for the Xbox One and Windows 10 on September 13.