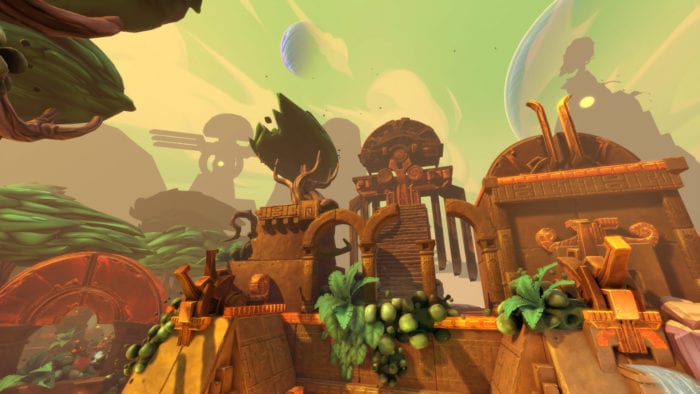 Earlier today, there was a report from Kotaku stating that Battleborn would soon be going free-to-play with paid DLC. However, Gearbox CEO Randy Pitchford swiftly took to Twitter to denounce these rumors, and firmly stated that the game would not be adopting the F2P model. Here are his tweets on the matter.

I was just told about a reckless story about Battleborn going F2P that is false. There are no plans to convert Battleborn free to play.

We have some unannounced plans to do a trial version of the game that would be free and from which retail can be purchased along with DLC.

Free trial plans are not firm yet – months away. Expect great continued support and awesome line up of DLC.

Battleborn is now available for the PS4, Xbox One, and PC. Gearbox has also promised to keep supporting the game with extra content and characters. What are your thoughts on the game so far? Feel free to let us know in the comments down below.