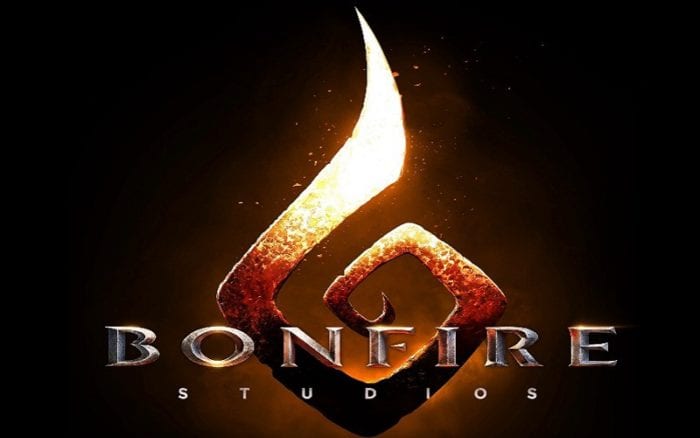 Industry veteran Rob Pardo has recently announced the birth of a brand new gaming studio called Bonfire. The former World of Warcraft developer has teamed up with Riot Games and venture capital firm Andreessen Horowitz for the project, which aims to create games that have all the flashiness of a big budget title along with the personal touch we so often see in a lot of indie games.

Thanks to its partners, Bonfire Studios already has a $25 million budget to work with and the company is not doing too shabby when it comes to its employees either. Aside from Rob Pardo, a number of other former Blizzard devs have also jumped on board for the project, including Josh Mosquiera, Nick Carpenter, and Matthew Versluys, along with ex Nexon America CEO Min Kim.

“Game developers live the dream scenario where passion meets work,” said Pardo in a Medium blog post. “We don’t view our week as something to get through so we can really live on the weekend. But often, developers must compromise and decide — do I work on a blockbuster game where I have less personal impact or the gutsy indie studio that struggles to get noticed? Our vision is to create a studio that doesn’t require them to choose.”

PHOGS! Delayed Until Later This Year, But Next Week’s Demo Should Ease the Wait