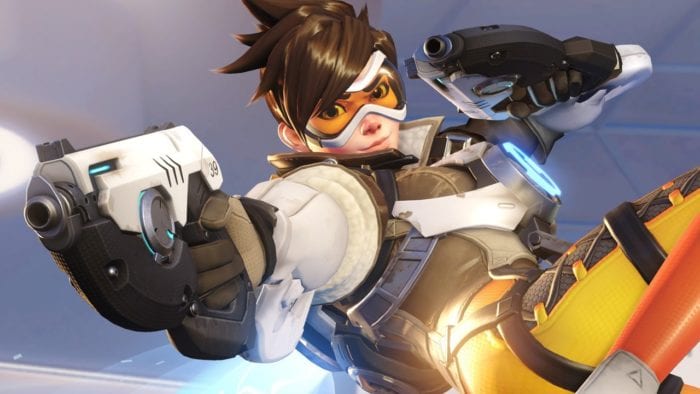 Overwatch has defeated all comers for the fifth time since it was released this year on the UK Games Chart. The Blizzard Entertainment creation managed to land the number one spot on the listing despite the fact Ukie also reported a 42 percent decline in sales in the last week for the title.

Since it’s release, Overwatch has managed to stay at or near the top in most weeks, no matter what new games are hitting the market. This is the second straight the team-based shooter has finished first after losing that number one crown to Deus Ex: Mankind Divided three weeks ago.

Since it’s release, Deus Ex has managed to stay in the top three, though it does appear to be slipping a bit lately. Mankind Divided took home the top spot in the UK Games Chart the week after it was released but dropped to second the following week as Overwatch surged back into the lead.

This week, Deus Ex finished third with F1 2016 moving up from fourth to second, according to UKIE. While Overwatch’s success story is certainly an impressive one, Blizzard didn’t get all good news Monday morning. The biggest drop of the week also belonged to the developer in the form of World of Warcraft: Legion. After debuting at number two last week, the new story content dropped out of the top 20 altogether this past week.