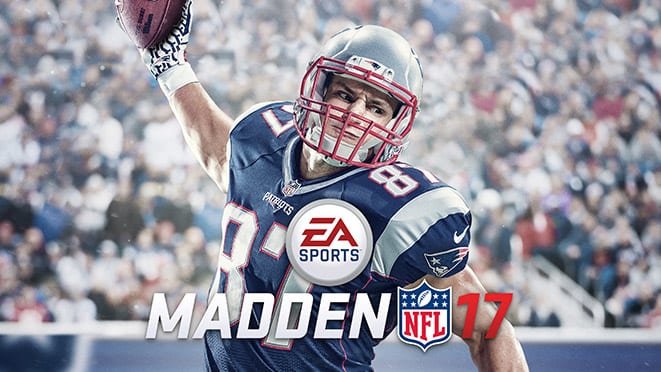 The Madden video game series has had a bit of an up and down history over the last few years. While sales have held steady, there have been complaints each iteration fell short of bringing enough to the new versions to warrant gamers shelling out $60 a pop. Madden NFL 17 has seemingly bucked that trend with healthy sales figures so far, as well as mostly positive reviews.

Electronic Arts and the game’s director, Rex Dickson apparently believe both trends are going up because the development team has worked hard to be as realistic as possible. One way in which the company has managed to do this is with the dynamic commentary by the announcers. This includes the recent addition of commentary about Colin Kaepernick’s decision not to stand during the national anthem.

Dickson addressed other decisions to include realism in an exchange with one gamer, according to a screengrab from GameSpot. In the exchange, the user complained about getting a flag while recording a sack. Dickson responded that the way the player had sacked the quarterback was indeed illegal in the regular NFL. The user responded he felt as though this level of realism in Madden NFL 17 hampered the fun and the gameplay.

Dickson responded the game is a sports sim and the more realistic Madden NFL 17 has become, the better sales have become. He added review scores have gone up when realism was improved as well.