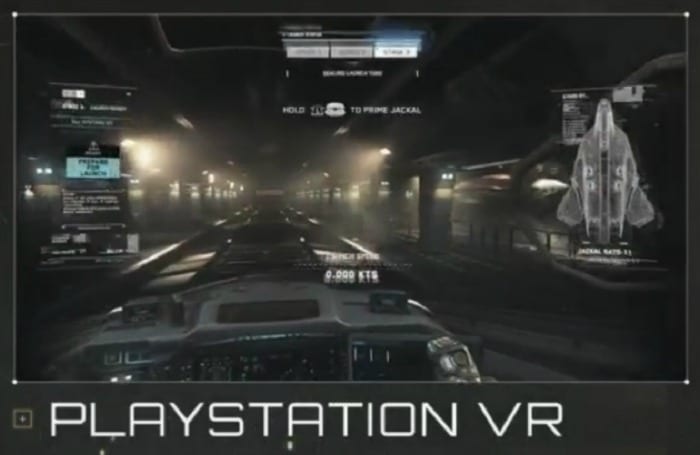 Call of Duty: Infinite Warfare players who buy the game on PS4 are going to get an extra little perk. Those who buy the game will also get a free copy of the PlayStation VR game Jackal Assault.

Activision announced the giveaway during its Call of Duty XP Keynote on Friday morning. While this is certainly a nice add-on for those who buy Infinite Warfare on the PS4 it should be pointed out there is a catch.

Anyone who wants to play the game is going to have to shell out the $400 in order to get the PlayStation VR rig when it becomes available on Oct. 13. For those who don’t know, the Jackal is a ship that is featured prominently in the story of Call of Duty: Infinite Warfare.

This particular ship is considered a game changer in the battles that take place in the game as it can fly through our atmosphere as well as in space. The news of Jackal Assault being a pack-in for PS4 players of Infinite Warfare means PlayStation 4 users could end up getting three games for the price of one.

Activision announced during the reveal of Infinite Warfare, those who preorder the game will get a copy of Call of Duty: Modern Warfare Remastered for free. Call of Duty: Infinite Warefare hits the PS4, Xbox One and PC on Nov. 4.