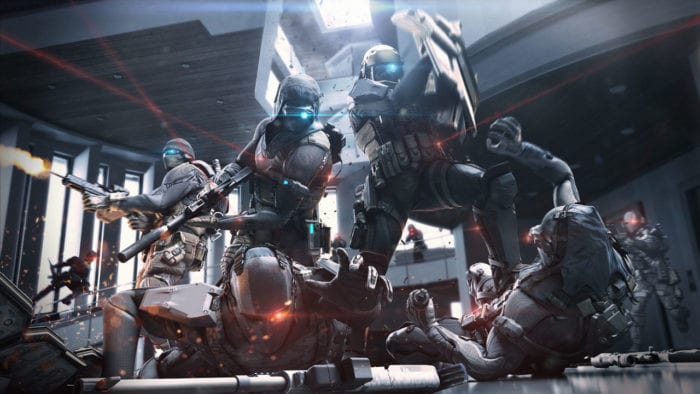 The game originally released about four years ago, and was met with mediocre success but managed to maintain a somewhat stable, and very loyal player base that kept it going for a while. However, it would seem that Ghost Recon Phantoms’ time has come.

“After more than four years of battles, fights, deaths and a lot of fun, we have made the difficult decision to close Ghost Recon Phantoms. It’s a tough day for our studio and indeed the team, some of whom have been working on this project since its inception some 7 years ago.”

The decision has been a long time coming according to some fans who have been rather unhappy with the route Phantoms has been taking as of late, but it must be said that the game still enjoys a fair amount of popularity on Steam, where over a thousand people are playing at the time of this writing.

While no concrete reasoning has been offered by the developers on why Ghost Recon Phantoms is shutting down, it’s easy to surmise that the game simply isn’t profitable for Ubisoft anymore and that the most economical solution is to simply pull the plug.

A modicum of hope comes in the final part of the game’s obituary: “This is the end for one chapter of the Ghost Recon story, but for sure it won’t be the last.” Whether this is referring to the upcoming Wildlands or perhaps some other unannounced Ghost Recon project remains to be seen.

Ghost Recon Phantoms is due to shut down on Dec. 1 of this year, so if you’re nostalgic about the game or simply haven’t had the chance to try it out just yet, be sure to give it a shot sooner rather than later.