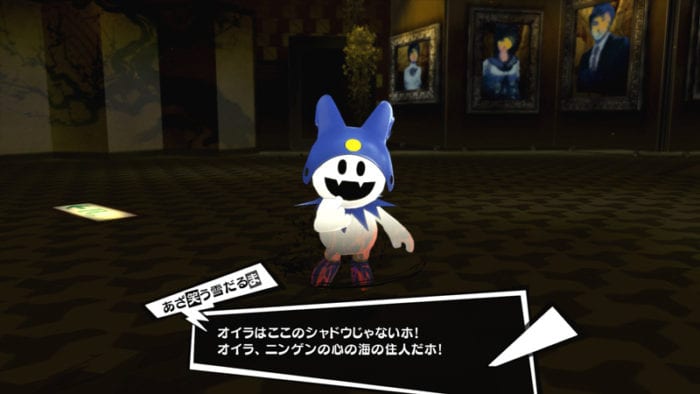 Atlus has just updated the official Japanese website for Persona 5, and it comes with new screenshots showing off gameplay in the dungeons. Along with that, we also get some details about what combat will be like in the game. You can check out the new screenshots in the gallery down below.

Players will be able to access the game’s dungeon through the Palaces app on the protagonist’s phone. While the dungeon might look like a maze filled with obstacles at first glance, players can tap the circle button to interact with certain objects, and use this function to get past obstacles in their path. While in combat, players can also take advantage of the enemy’s weaknesses, and gain extra turns to deal more damage.

Every now and then, you’ll be able to engage a Shadow in conversation and negotiate with them. Similar to past Shin Megami Tensei games, you can recruit the Shadow so it joins your side and becomes a new Persona that you can use.