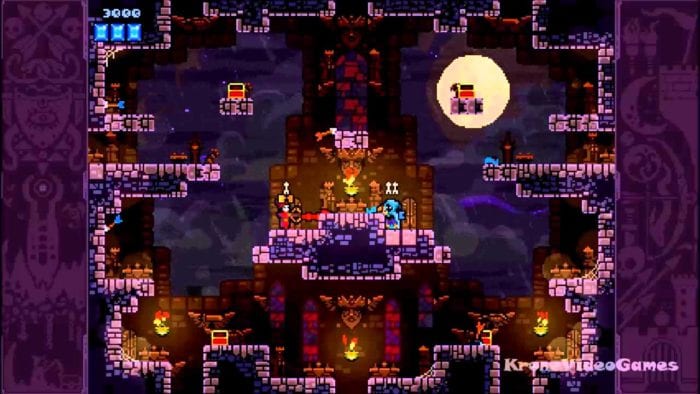 Originally released in 2013 on the Ouya, and later ported to the PlayStation 4, as well as Windows, Mac OS, and other platforms, TowerFall Ascension is now making its way to the Xbox One. The port was also confirmed by the well-scoring game’s developer, Matt Thorson, on Twitter.

TowerFall news 3/3: TowerFall Ascension and Dark World are coming to XBox One! No release date yet, but I'm playing it and it's awesome 🙂

The developer telling gamers that the port is awesome is pretty assuring. Even if that wasn’t the case, however, the game garnered a Metecritic rating of 87. Hopefully, the port goes over smoothly. TowerFall Ascension is an archery combat game that supports up to four players in local co-op and competitive. New in Ascension is the ability for players to tackle Quest Mode as they fend off enemies while making their way across the land – a good mode to have, if you’re more into co-op play than competitive.

While there’s no more information right now in regards to its price, release, or other features, we will keep you updated as details come.