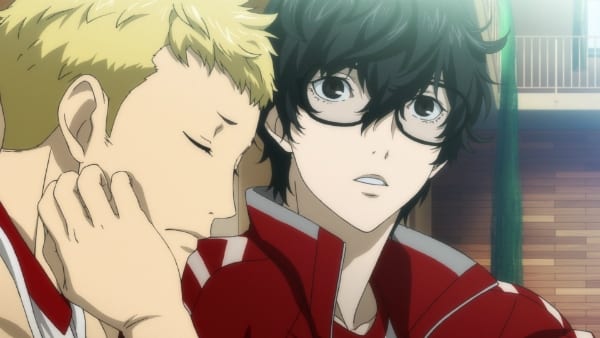 Atlus has just released another teaser gameplay video for Persona 5, and this time, we get to watch the protagonist and best cat Morgana take a trip to the bath house. You can check out the new gameplay video down below.

For those who might not be aware of what’s going on here, the protagonist actually ends up soaking in the hot water for too long, and the smokey atmosphere and hot temperature causes him to feel dizzy afterwards. This eventually results in him collapsing on the ground for a short while. However, it looks like soaking in the bath house will give your character a stat boost too.