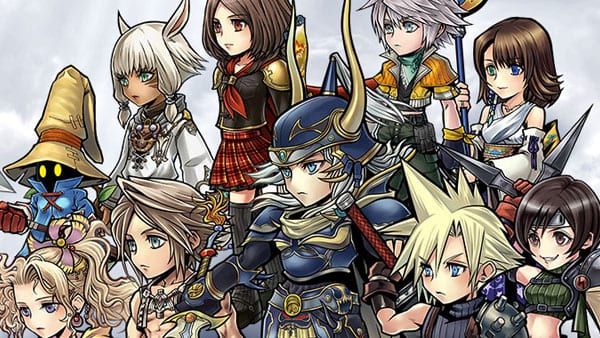 Dissidia Final Fantasy: Opera Omnia is the brand new smartphone game announced by Square Enix. You can check out the debut announcement trailer for the game down below.

As you can see from the trailer, the game will allow you to form a party of your favorite characters from the Final Fantasy series, and the RPG also makes use of Dissidia’s Brave system to take down enemies. We also get a glimpse of iconic characters like Tifa, Seymour, and Terra. Square Enix has also opened up the official website for the game, and pre-registration is open to the public.

It’s also nice to see the characters from Final Fantasy Type-0 getting some love. No release date has been set for Opera Omnia just yet, but we’ll keep you updated as more info comes our way. What are your thoughts on the game so far? Let us know in the comments down below.