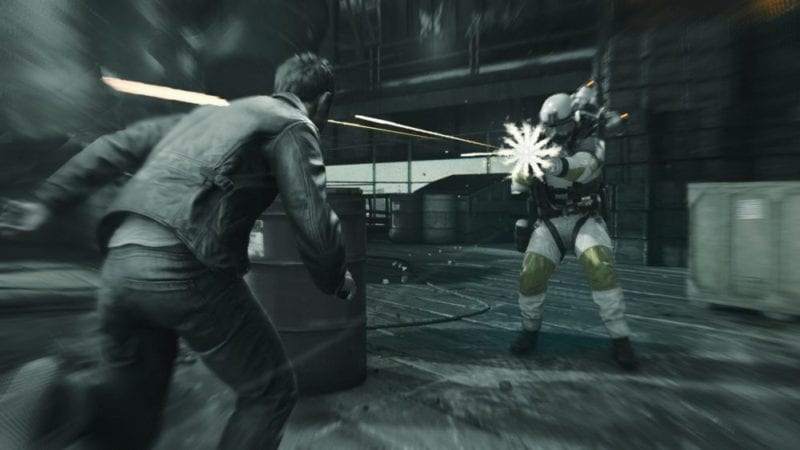 Quantum Break sold “really well” and exceeded what Microsoft set out to do, according to Aaron Greenberg, General Manager of Xbox Games Marketing. That said, you also probably shouldn’t expect a second entry. Talking to Windows Central, he further stated that “not every game needs a sequel” when asked about when a game transforms into a franchise.

Talking further about sequels, Greenberg pointed out that not every creator wants to make sequels, and that there is a “complex set of dynamics” when it comes to making game sequels. He contrasts Quantum Break with Gears of War 4, which is going to be the start of a “saga” of games, a long time in the making.

While a sequel to the time-bending game sounds like a no go, it’s not the end for Remedy’s new title. Quantum Break’s PC version will be coming to Steam and retail stores in the near future, a move that should further bolster the game’s sales.

Quantum Break was released this past April for Xbox One and PC. The PC version was initially exclusive to Windows 10 PCs, and only available through Windows Store. The upcoming Steam version, on the other hand, will be playable on Windows 7 and Windows 8 PCs.