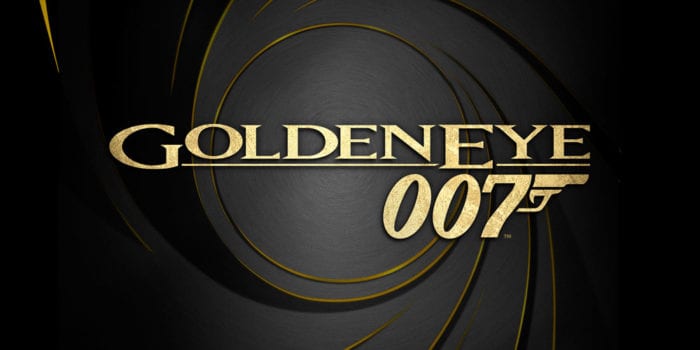 When extended footage surfaced this week purportedly showing gameplay for the cancelled GoldenEye 007remaster on the Xbox 360, Bond and Xbox fans everywhere were once again enchanted with what could have been a wonderful return to one of the greatest video games of all time.

It wasn’t long before someone on Twitter asked Phil Spencer, the Head of Microsoft’s Xbox division, whether the game was actually ever in development for the Xbox 360.

@ShahnoorAli GoldenEye has always been a rights issue, not a "getting code to run" issue.

Spencer’s reply neither confirms or denies Shahnoor Ali’s question, but his answer suggests that Xbox’s plans for a GoldenEye 007remaster were certainly not stymied by any technical obstacles.

The “rights issue” that Spencer refers to may also go some in way in explaining the title’s conspicuous absence from last year’s Rare Replayon the Xbox One.

The game was supposedly in development at Rare in between the years of 2007 to 2008, before being shut down, according to Unseen 64.

The James Bond video game license is currently owned by Activision, whose most recent interpretation of the franchise was 2012’s 007 Legends.

For everything else related to James Bond video games, stick around with Twinfinite.