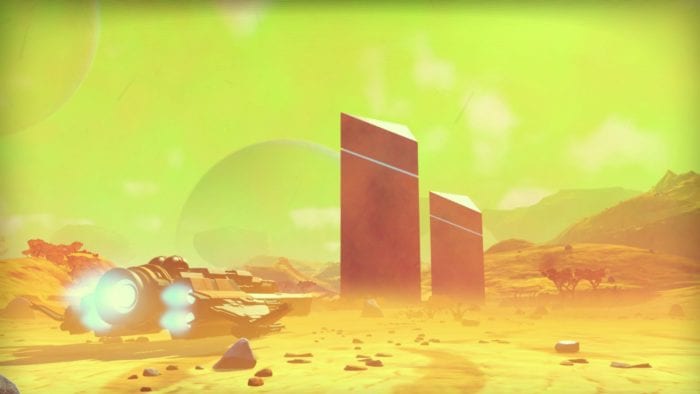 No Man’s Sky is probably the biggest game out there right now, yet not everyone is sold on its promising premise. Earlier this week, two players met in outer space only to find themselves unable to run into each other on the planet’s surface. This led many to speculate that some multiplayer features were removed late in the title’s development, which seems to be the case judging by the European Limited Edition box of No Man’s Sky.

Images have surfaced showing a sticker covering the game’s rating (which can be seen in the picture above). Not only did the rating change from 12 to 7 years old, but the sticker also covers the online symbol, replacing it with a violence indicator. This can mean either two things: either the labels were printed on by mistake, or these changes were made very late in the game’s development. Most evidence seems to indicate the latter, with the Steam version of No Man’s Sky now being labeled as a singleplayer-only title.

PCGN can confirm that this cover-up sticker can only be found on the European Limited Edition, with the US version of No Man’s Sky and its Limited Edition showcasing the “updated” ratings. Sony and Hello Games are yet to issue clear statements on whether or not multiplayer is fully featured in the game.