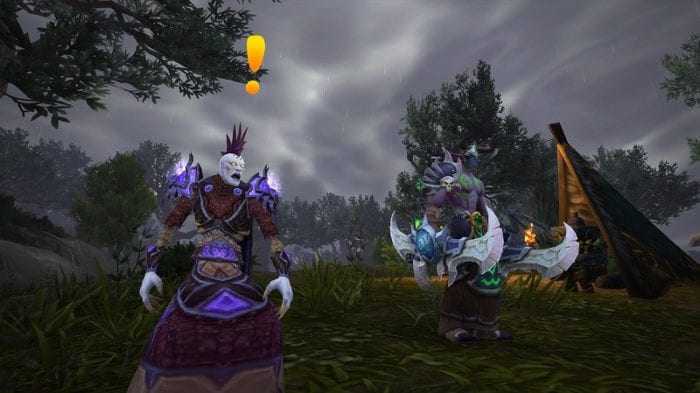 The latest expansion to World of Warcraft – the aptly entitled Legion – will be arriving to the realms of Azeroth in just a few weeks time, on August 30th, and Blizzard are already keying players in on what they can expect from this sixth piece of downloadable content to the popular MMORPG.

The studio just released a new trailer, which drops all the details on the new class which comes packaged with the expansion; the demon hunter. This hero class has been “trained by Illidan Stormrage himself,” and Blizzard explain in the video how they have incorporated that mythology into the gameplay itself.

You can check the “Legion Official Demon Hunter Developer Preview” below:

All new Demon Hunter characters will begin at level 98, and will have reached 100 by the end of their starting zone, allowing players to immediately dive in to all the new high-level content that the Legion expansion has to offer.

If you pre-purchase Legion, you’ll gain early access to the Demon Hunter class before the official launch of the expansion itself.

For more news, keep your radar tuned to Twinfinite.