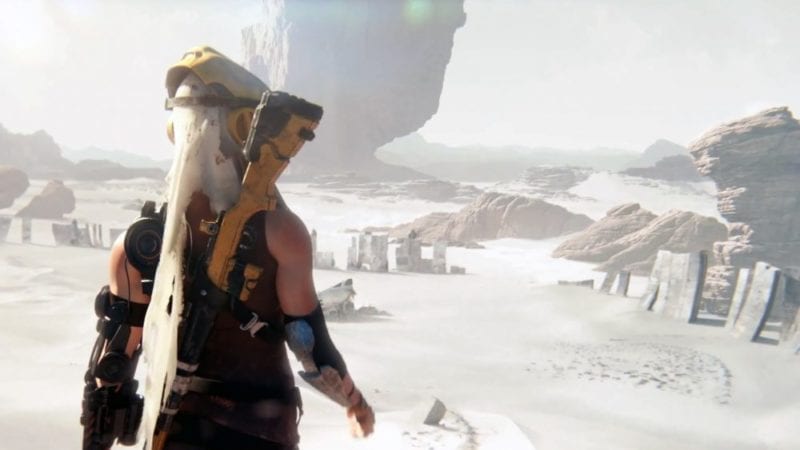 Microsoft decided not to host a traditional press conference this year at Gamescom, however, that doesn’t mean the company went empty handed to the event. In fact, we already got a fresh gameplay trailer for ReCore, a brand new IP developed by Comcept in collaboration with Armature Studio and published by the folks over at Microsoft Studios.

While the trailer presented at E3 2016 was mostly focused on game mechanics, this time around we got to take a better look at ReCore’s combat system and platforming. Based on the new gameplay footage, it seems like verticality will play an important factor in the game, with players having to use double jumps, their built-in grappling hook, and one of the robotic companions just to traverse the various environments and get to the enemies.

Once an enemy in sight, the player will need to take it down by issuing commands to their companion while also carefully considering what type of ammunition should be used. Specifically, enemies in ReCore are powered by an energy core that can come in one of a few different colors and must be removed in order to shut the whole thing down. The robots must first be weakened, however, and the player can use different types of colored ammo for that purpose depending on the color of the core itself.

ReCore is scheduled to launch on September 13 for Xbox One and Windows 10.