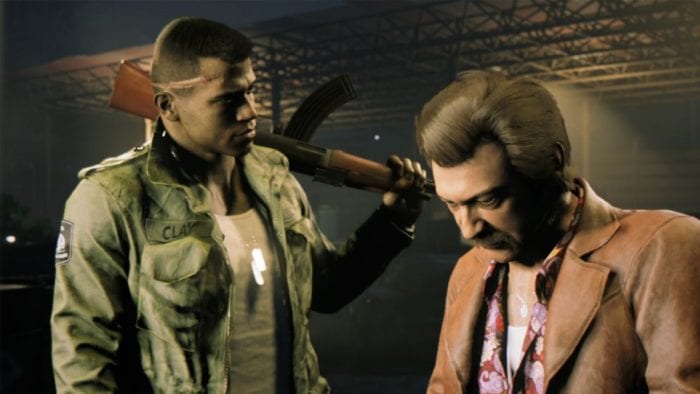 Mafia III has released the latest in its line of character introduction videos, this time focusing on the leader of the Irish Syndicate named Burke “The Anarchist.” Previously we’ve seen videos introducing the game’s main protagonist Lincoln Clay, and Cassandra “The Voodoo Queen.”

The trailer describes Burke as “An anarchist with no fear.” He’s joined Lincoln as an ally because of being disgraced by the Mafia, and now hunts them with fiery tactics. It looks like he’s not afraid to just burn the city down as a last resort too. Take a look at the full trailer down below.

Mafia III releases on October 7 for PlayStation 4, Xbox One and PC. The game’s official Twitter sent out a mysterious code a couple weeks ago, and you can see what it means here. For even more info take a look at three things we learned about the game at E3, and our impressions of it from the show.

What do you think of the characters we’ve seen from Mafia III so far? Do you have a favorite? Let us know by leaving a comment down below.