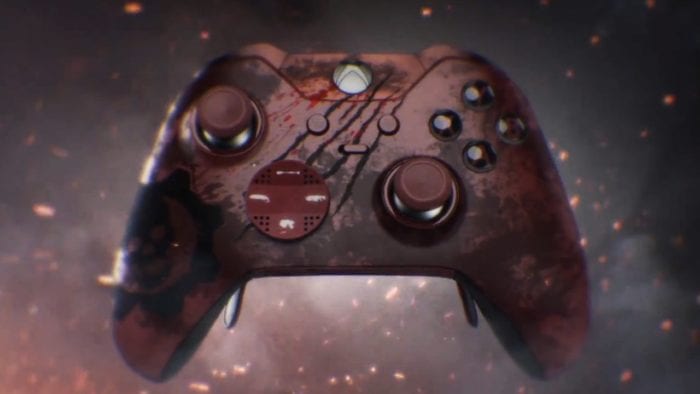 Gears of War 4 may be releasing simultaneously for both Xbox One and PC in October this year, but The Coalition have been working to ensure that the game is optimized for the Xbox One controller first.

In an interview with IGN as part of this month’s IGN First coverage, Ryan Cleven, the lead multiplayer designer for Gears of War 4 at The Coalition, stated that the studio “definitely work from the controller out.”

He went on to explain that the team “do play [with] mouse and keyboard, but the core of the game is around a controller.”

“I don’t think that we…would say that we have like, one of the other as the priority; they’re both really important to us.” Clevens added, “But, we have to make sure that the controller experience, which has been the legacy of the game, is definitely perfect.”

Be sure to stay with Twinfinite for further news about the game in the coming weeks and months.