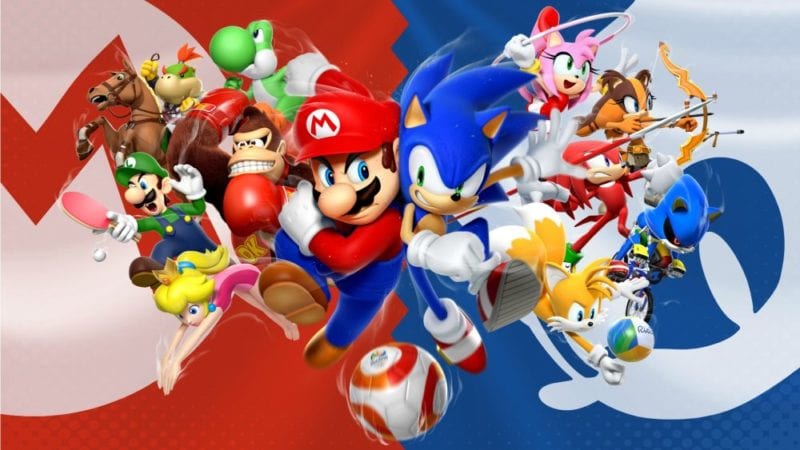 Sorry if you’re a massive fan of Sonic the Hedgehog, but the hats are solely Mario-themed. Look at it on the bright side, however: you can still wear the hat if you want to mock the competition.

Mario & Sonic at the Rio 2016 Olympic Games is available now on the 3DS and Wii U and sees these two iconic Nintendo characters go toe-to-toe in a series of sports-based mini-games.