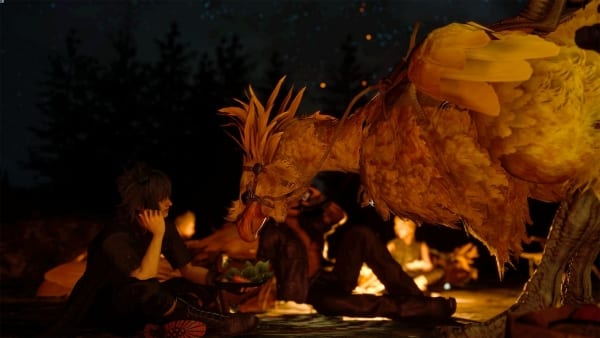 45GB isn’t exactly a lot, especially considering the size of some AAA games these days, but those planning to pick up Final Fantasy XV on PS4 might want to clear out some space for the big install. According to the Japanese digital download cards for the game, it is mentioned that the game will require at least 45GB of free space on your PS4 HDD. You can check out the details on the card below.

It’s also worth noting that the date on the card still states September 30, which is the original release date for the game, as announced by Square Enix at their unveiling event earlier this year. However, that date is in conflict with recent rumors and reports that the game has been delayed to November 27. None of these rumors have been confirmed yet, but we should hear some official news from Square Enix this week.

Final Fantasy XV is set to be released for the PS4 and Xbox One some time this year.