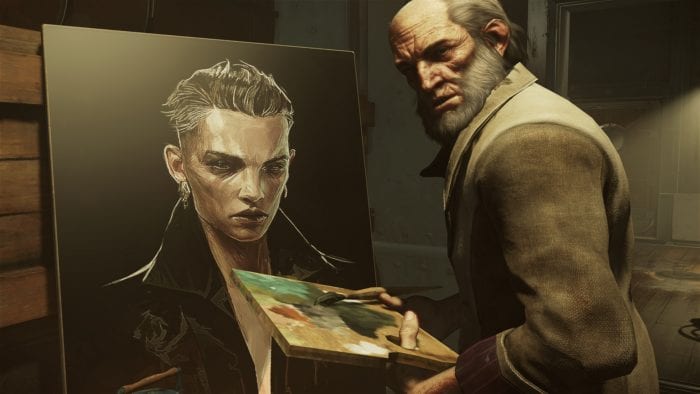 Bethesda and Arkane Studios brought Dishonored 2 to QuakeCon this year, and released a batch of new screenshots from the game. The screenshots don’t really show off anything new, but I have to say the art style and aesthetic direction of the game looks as pretty as ever. We get a good look at some of the in-game environments and structures, as well as the characters

Dishonored 2 will allow players to take control of two protagonists: Corvo, the protagonist from the first game, and Emily, who’s all grown up now. You can check the new screenshots in the gallery down below.

The game is set to be released for the PS4, Xbox One, and PC on November 11 this year. Those who preorder the game now will be able to receive a free digital copy of Dishonored: Definitive Edition at select retailers as well, so it’s a pretty good deal if you haven’t gotten to check out the first game yet. This deal will only be available for a limited time.