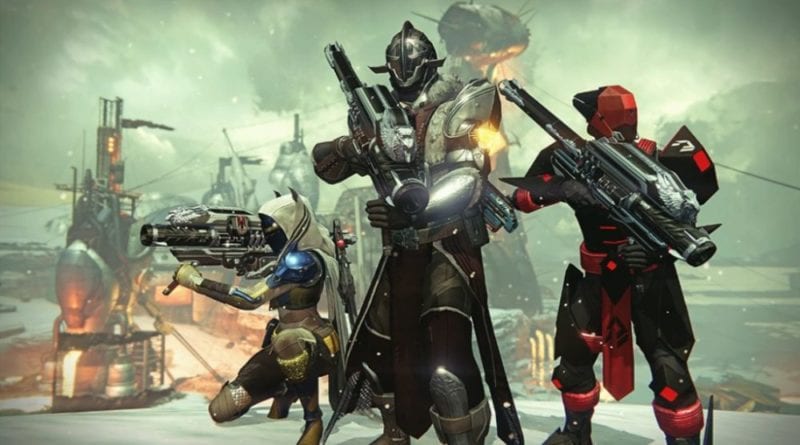 As most Guardians already know, Destiny’s next major expansion, Rise of Iron, will be bringing the fan-loved Gjallarhorn rocket launcher back into the fold. To keep the battlefield level, every player will have the opportunity to obtain the weapon through a quest that will task them with building this powerful exotic weapon. It was recently revealed that the quest in question will take players to the place where Feizel Crux first crafted the tool of destruction from the armor of fallen Gaurdians, according to GamesRadar.

Speaking about the quest, Destiny: Rise of Iron Executive Produce Scott Taylor said, “In the quest [to create your own Gjallarhorn] you do learn about it, you see where it was built, and you see the workbench and all this other stuff.” He continued, stating that “the whole point of the quest is following its path and the creation of it originally, and bringing it back. So that story is told.”

It will be cool to see the birthplace of a weapon that has bee the center of so much attention over the past year. It’s reintroduction into the game is one that is not being taken lightly, and Guardians everywhere are awaiting the day they can finally hear the wolf pack roar once again.

You’ll be able to hear this beauty roar for yourself when Rise of Iron releases on Sept. 20 for the PS4 and Xbox One.