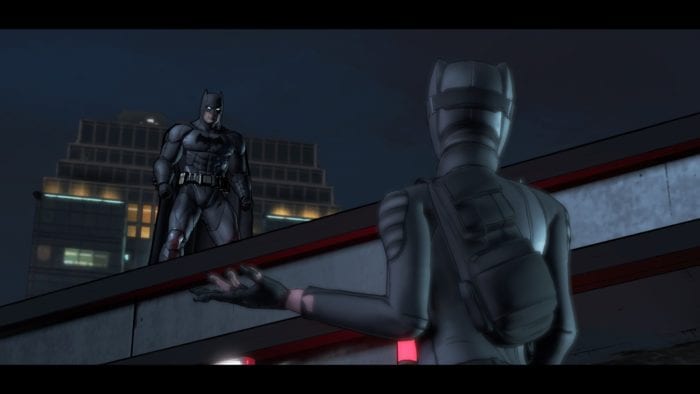 If the player reviews on Steam are anything to go by, it looks as though Batman – The Telltale Series has had something of a rocky launch on PC, with many reporting bugs and disastrous frame-rate problems for the recently released first episode of the studio’s latest title.

Of the 595 customer reviews currently on the game’s Steam store page, over 220 are negative, most of which are due to users calling out the various technical problems they’ve encountered as they try to play through it.

Blazebolt 7, labeled as one of the most helpful reviews on the page, writes “dialogue is out of sync, lagging like hell, not more that 10 FPS, Resolution problems.”

Another customer, Cerberus30, claims that the game “crashes in the same spot every time” and is “100% broken as of launch.”

These problems seem to be exclusive to the PC version of the game, and some have suggested it is because the game runs off of their integrated GPU, as oppose to their PC’s dedicated GPU.

In our review of Episode One on PC, however, we encountered no such overwhelming issues, and found the game to be a “smooth and sleek-looking experience”.

Ironically, last year’s Batman: Arkham Knight also suffered from a disastrous PC release, which resulted in Rockstar removing the game from the Steam Store altogether for a number of months.

We’ll have more news on Batman – The Telltale Series as it arrives, so stay tuned.