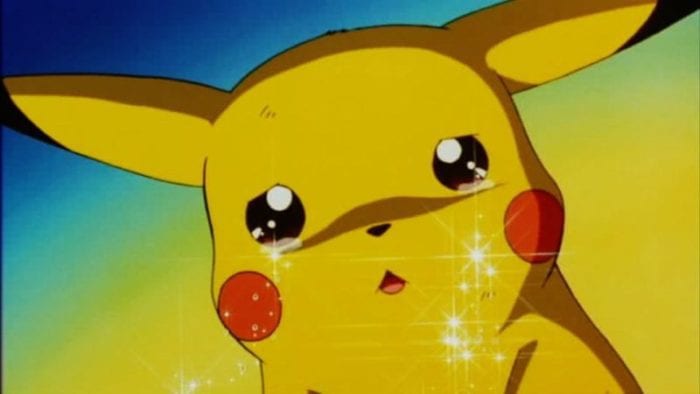 It’s funny how quickly Pokemon GO transformed from the social media darling into the subject of serious backlash from fans. Very recently, the app’s Pokemon tracker suffered from a three-step glitch that prevented players from seeing how far away they were from a Pokemon in their vicinity. This meant that it was almost impossible to track Pokemon, and all they could do was walk around aimlessly in hopes that they would somehow run into it.

Just yesterday, Niantic rolled out a new patch that targeted this problem. Instead of fixing the three-step glitch, they’ve opted to remove the steps altogether. So for now, you’ll see a bunch of Pokemon show up on your Nearby list, but the absence of footprints still makes it impossible for anyone to actually track down any Pokemon.

In order to get around this issue, a fan-created site, Pokevision, allowed players to look up the locations of Pokemon in their area. While it wasn’t perfect, Pokevision was still a good workaround that let players catch the Pokemon they wanted by exploring a general area. However, it looks like Niantic didn’t really like the idea of sites like Pokevision.

Hey guys. We wish we had some news for you

At this moment, we are respecting Niantic and Nintendo's wishes.

Will keep you guys posted

Pokevision is down for now, and the tracking system in Pokemon GO is still broken. Let’s hope that Niantic addresses this issue soon.

Pokemon GO is out in a lot of territories right now, but Latin America and Southeast Asia are still being left out of the loop.