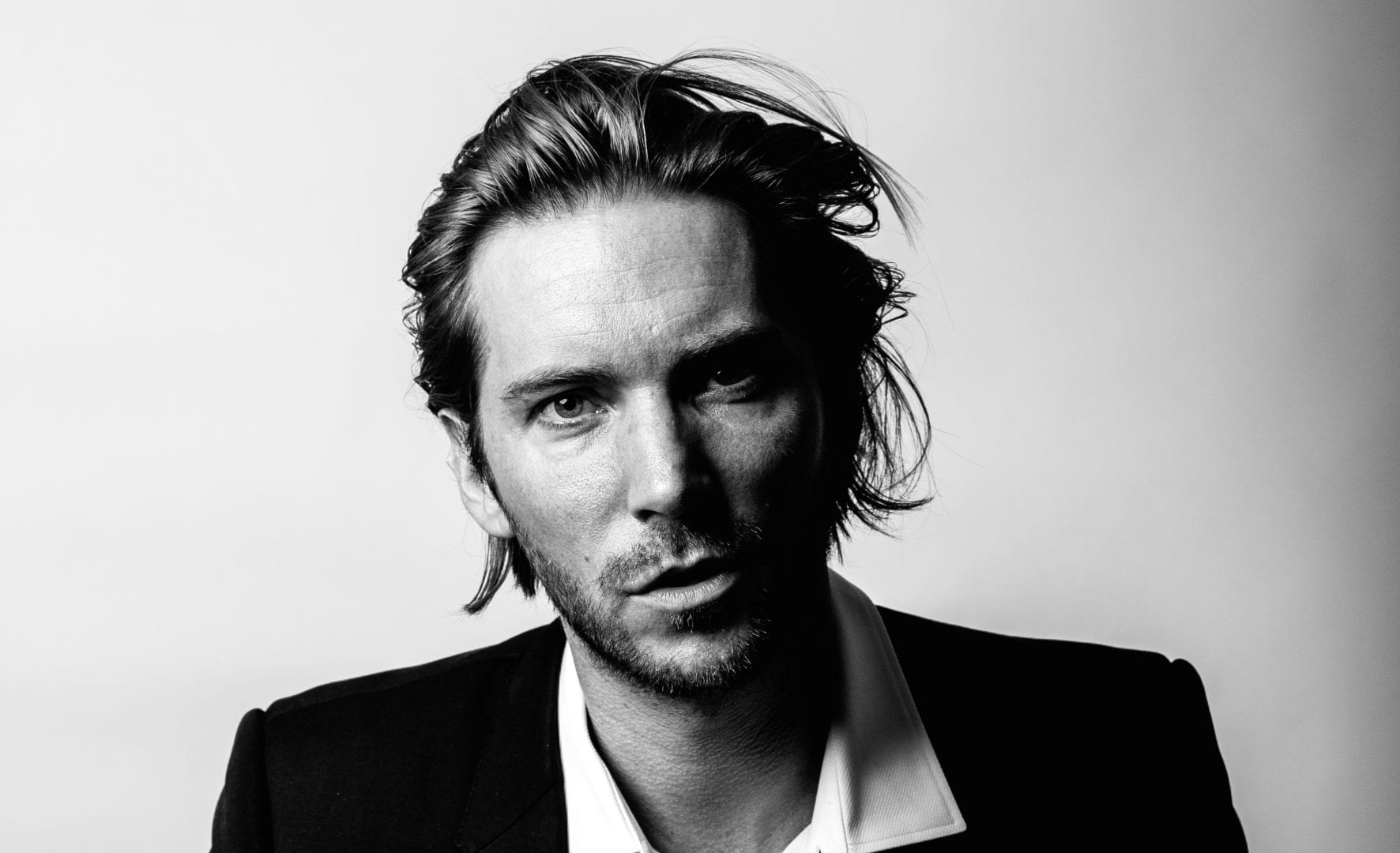 In a recent interview with Twinfinite at Sydney’s Supanova convention, Troy Baker opened up about the conflict between voice actors and publishers, sharing his thoughts on fairness in the gaming industry and where it may be lacking.

“If we truly are being fairly treated, then we should be doing this for free because this is something that we love doing,” Baker said. “If you genuinely love it, the fact that someone pays me to do this is a value added benefit.”

“I think what a lot of people are trying to do is institute an archaic system that doesn’t necessarily apply to this industry – the TV and film model into the video game industry.”

Troy also communicated concern over rewards to developers, and who across the industry is left behind when it comes to bonus compensation. “There are a lot of people in the industry that don’t get any bonus compensation,” Baker said. “QC [Quality Control] people spend eight hours a day for months, if not years, testing a game to make sure that when it ships it doesn’t have any bugs; how about those people get something bonus?”

Back in October, it was reported that 96.52% of video game voice actors belonging to SAG voted to give the union’s National Board the right to declare a strike should negotiations with publishers fail to meet demands. Baker is worried the collective effort could break the video game industry.

“If they want something like that, then maybe they should ask on an individual level as opposed to making demands as an industry that would literally crumble if that happened,” he said, adding that he focuses on creating material that connects with an audience and makes an impact rather than any kind of bonus compensation.

Troy is currently working on Telltale Games’ upcoming Batman series as the voice of Batman and Bruce Wayne, as well as other projects currently under wraps.

Do you think voice actors should be awarded bonus compensation for their current working conditions? Let us know in the comments.

Do You Know Your PS4 Game Release Dates? Take This Quiz to Find Out