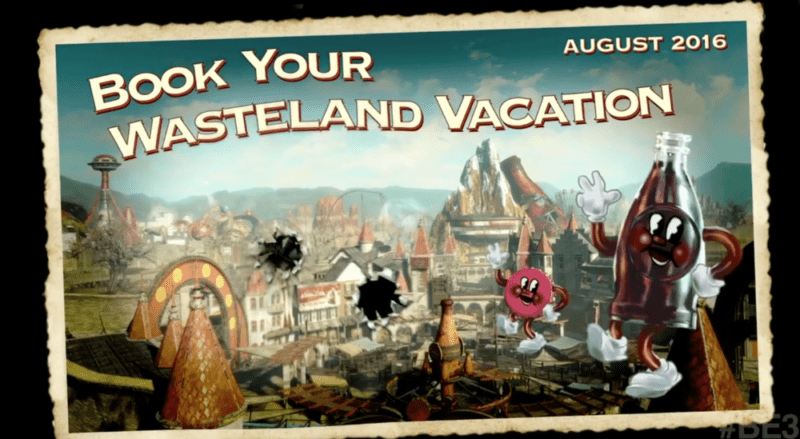 At E3 2016, Bethesda revealed Nuka World is the next expansion coming to Fallout 4, and today, Pete Hines has confirmed that it will be the final piece of DLC coming to the game.

During the conference Todd Haward may have slipped and revealed that it was indeed the last open world expansion coming to the game, however, fans took to Twitter to ask Pete Hines himself and here’s what he had to say. Check out the Tweet down below.

Fallout 4’s Nuka World is an open world expansion that will grant players new quests, a whole new area to explore, and a Raider-based storyline. The expansion is set to release sometime in August, following the release of two smaller downloadable content packs.

In related Fallout 4 news, a brand new patch has released on PC  that tweaks a whole variety of things, the most notable of which is the addition of 300 more words to the already extensive list of names that Codsworth – a robot companion in the game – is able to audibly call your character. Check out here for all the details.

What do you think of Nuka World? Will you be picking it up? Feel free to let us know in the comments below and for more check out some of today’s top stories below.