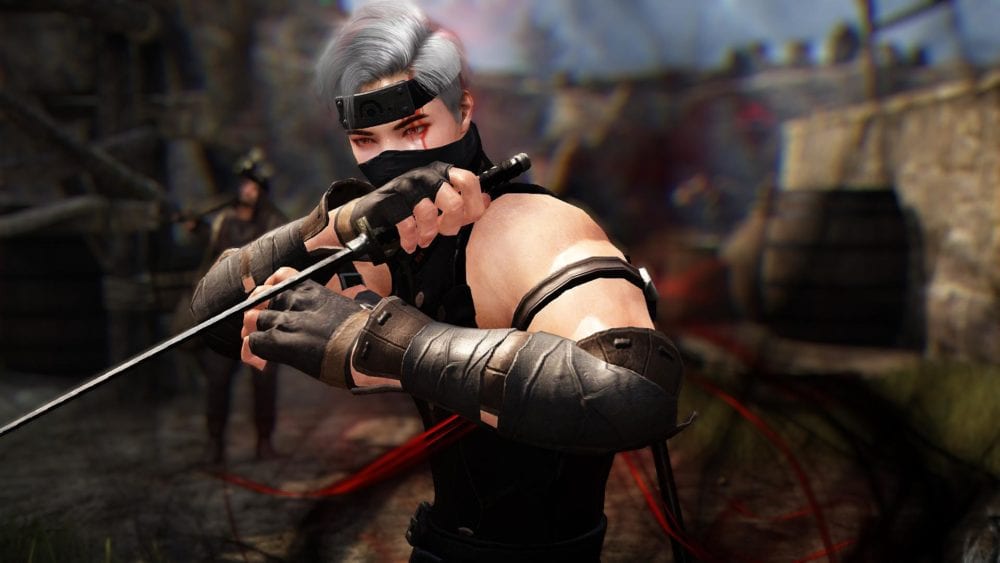 Black Desert Online fans who have been waiting for faster, more agile classes to play in the game will be pleased to know that the Ninja and Kunoichi classes now have a release date. Over at the game’s official forums, it’s been announced that the two classes will be available on July 20, right after the game’s server maintenance is complete.

Here are the details for the new classes:

“The Ninja is an agile close-quarters combatant. With dashes, aerial skills, and even teleportation, Ninjas can get up close to their opponents alarmingly fast. Designed to land precise, deadly strikes, both the Ninja and Kunoichi can conceal themselves until the time is right. When in a tight spot, Ninjas can also make use of stun and debuff techniques to regain the upper hand.

The Kunoichi fights in much the same style as the Ninja but specializes in deflecting attacks with her trusty Kunai. A defensive force to be reckoned with, the Kunoichi uses her sharp senses to execute perfectly timed blocks before landing devastating counterattacks.”

Black Desert Lets Friends Adventure Together With Crossplay in March