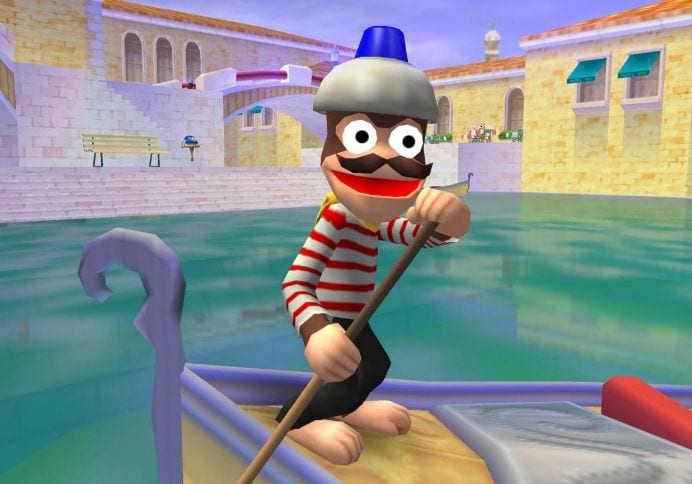 Today, a list of trophies for Ape Escape 2 appeared online suggesting that the 2003 platformer could be coming to the PlayStation 2 Classics range on PlayStation 4.

The list appeared on the popular trophy tracking website, Exophase, with a total of 14 trophies, mostly bronze. According to the listing on Exophase, there are 11 bronze trophies, two silver, and one gold trophy. Trophies are unlocked for achieving a range of activities such as capturing your first monkey, listening to the Theme Tune soundtrack, and defeating the different bosses that you’ll face on your adventure through the game.

For those unaware of what Ape Escape 2 is all about, well, there’s kind of a clue in the title. You’ll take control of Jimmy as he uses a variety of different gadgets and a large net to catch a bunch of escaped Apes. Though never a breakthrough title into the mainstream, the game did have a strong cult following.

While we’ve been given a glimpse of the trophy list for Ape Escape 2 on PS4, unfortunately, there’s no word on when the game may finally hit the PlayStation Store. We’ll be sure to keep you updated as soon as there’s any more news.