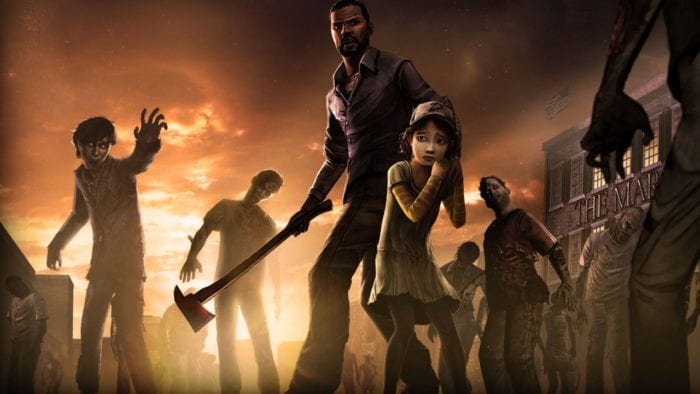 While Telltale has already confirmed The Walking Dead Season 3 for this Fall, today we learned that all the specific details will be revealed this Sunday, June 12. Telltale also teases that the series will be taken in a different direction. Here’s what they had to say:

“This Sunday, we’ll be revealing a sneak peek at the all-new season of The Walking Dead – The Telltale Series. There’s been a lot of speculation since the conclusion of the previous season in 2014 on where the story will go next… and we’ve been working hard in the studio as well as with Robert Kirkman and our friends at Skybound to take the series in an unexpected direction.”

As we already know, Season 3 will act as both a bold entry point to the story, as well as a continuation of the series that began with Lee and Clementine in 2012. The stream will be held this Sunday, June 12 at 3pm PT / 6pm ET over at IGN.

In related news, earlier this week Telltale’s Head of Creative Communications, Job Stauffer, hinted that their brand new title, Batman – A Telltale Series will be making its presence known at this year’s E3 convention. In addition, the new Batman series is set to launch sometime this Summer; perhaps at E3 2016, Telltale will give us a specific release date.

Are you excited for Walking Dead Season 3? If so, be sure to let us know in the comments below.