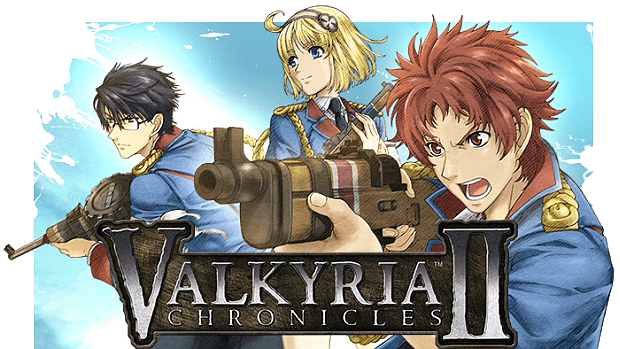 Without any warning, SEGA and Sony have made Valkyria Chronicles II playable on the PS Vita. Before this, players were able to download it via the PS3, but it would seem that the game can now be downloaded natively from the Vita itself. Valkyria Chronicles II is the follow-up to the outstanding JRPG Valkyria Chronicles, which first saw its release on the PS3. It was pretty great for a PSP game, and it even nailed down the tactical gameplay that made the first game so good. The only real problem was that this sequel didn’t have a very strong core cast.

“The game takes place two years after the conclusion of the original game and takes you back to the epic adventure set in 1930’s fictitious Europe. In this sequel, you play as a group of young Gallian Military Academy cadets who find themselves plunged into a bitter civil war when the newly formed Gallian Revolutionary Army stages a coup. As the drama and battle unfold, you will experience stories of friendship, love and growing pains during a time of war and revolution.”

You can check out the game’s store page here. Will you be picking this one up on the PS Vita? Let us know in the comments down below.