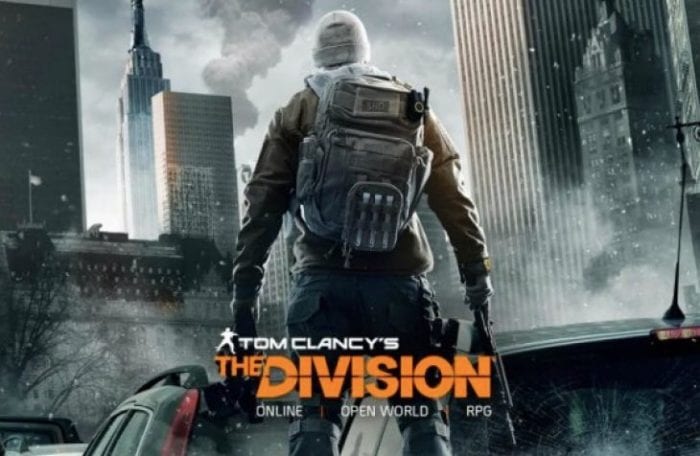 Tom Clancy’s The Division is due to receive update 1.3 next week. This latest update will introduce more weapons and balances which Ubisoft hopes will deal with the current weapon meta of SMG’s and Marksman Rifles.

Speaking on the game’s website recently, Ubisoft revealed that The Division update 1.3 will introduce new weapons such as the fully automatic named shotgun called the Showstopper, the G36 Assault Rifle, and the SVD Marksman Rifle. These weapons will also come with their own unique talents such as the Showstopper which will improve the automatic weapons accuracy the more you fire it, and the G36 Focused trait. Focused will increase the weapons damage when there are no skills on cooldown.

Update 1.3 will also introduce a bunch of changes to balance out The Division’s weapon meta. These changes include decreasing the damage output of the AUG and the Vector by 10%, adding the ability to re-roll weapon talents, increasing the shotguns damage output and adding unique bonuses to each weapon type except the Marksman Rifle. These changes include giving the shotgun a stagger bonus against NPC’s while Assault Rifles get a bonus against enemy armor damage.

The upcoming update will also make some changes to The Division’s special ammo types. These changes include reducing the duration of incendiary ammo from 10 seconds to 3 seconds because “they set you on fire for a longer duration than Incendiary Grenades,” and the explosive ammo is getting a significant decrease in burst damage. The explosive ammo will also now scale linearly with your bullet damage.