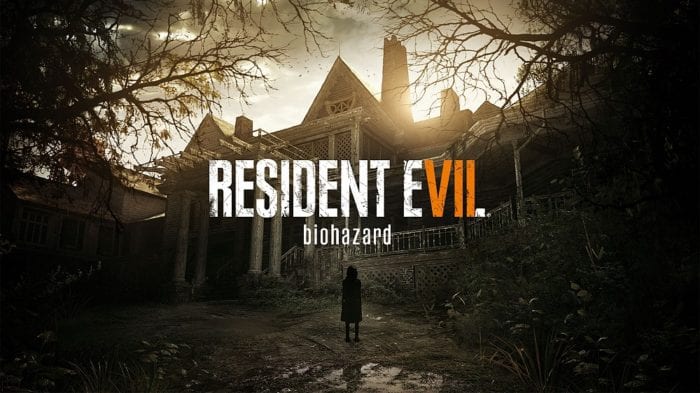 Since the reveal of Resident Evil 7 at Sony’s E3 press conference, fans have been going nuts trying to uncover all of the secrets and mysteries hidden in the game’s demo, titled The Beginning Hour. Players have uncovered the hidden lockpick in the VHS segment which leads them to the axe, they’ve uncovered the three different phone dialogues, and they’ve also found the missing fuse. However, one mystery remains, and it’s one that no one’s been able to crack after a week of the demo’s release: the dummy finger.

The folks over at Reddit have been creating megathreads, trying to pool their knowledge and resources to try to figure out what exactly the deal is with this dummy finger. YouTube personality and fighting game community member Maximilian has also tweeted that a Capcom rep informed him that the dummy finger definitely “has a purpose” in the demo. With that in mind, we can be sure that the dummy finger isn’t simply a red herring Capcom placed in the demo to mess with us… hopefully. Listed below are a few possibilities with regards to the dummy finger’s purpose in the demo:

These are all great theories. Unfortunately, no one’s found the answer yet, and it’s already been a week since the demo hit the PSN store. It’s always possible that the dummy finger was simply a ruse thrown in by Capcom to mess with us. Some players suggested that the dummy finger’s true use would only be uncovered in the full game, but that seems unlikely, considering that Capcom has already mentioned that most of the demo’s content won’t be found in Resident Evil 7.

Do you have any thoughts about how the dummy finger could be used? Let us know in the comments down below.