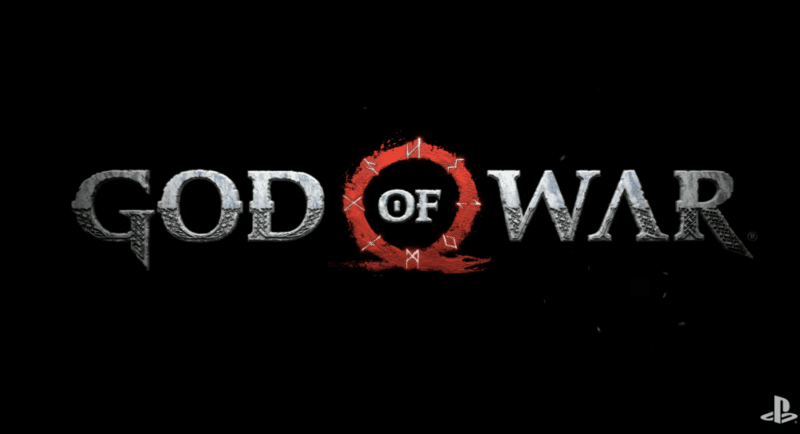 Christopher Judge, the actor famous for playing Teal’c in Stargate SG-1, has confirmed via Twitter that he will be playing Kratos in the God of War game that was announced at Sony’s E3 press conference.

I can now confirm I am Kratos #GodofWar4

The demo shown at Sony’s conference suggested that the game was more story driven than previous entries in the series, meaning Kratos might do more than shout angrily. The demo also made it clear the voice actor in the original games wasn’t returning for the new entry. Judge will be taking over voice duties as well as the motion-captured performance.

God of War opened the excellent Sony press conference on Monday evening, showcasing the new Norse setting for the series. The demo saw Kratos teach a young boy the ways of hunting and killing prey. It looked different to the God of War games that have come before in setting, tone, and presentation. You can see the full E3 demo here.

What do you think of the new God of War and the choice of voice actor? Let us know in the comments below.