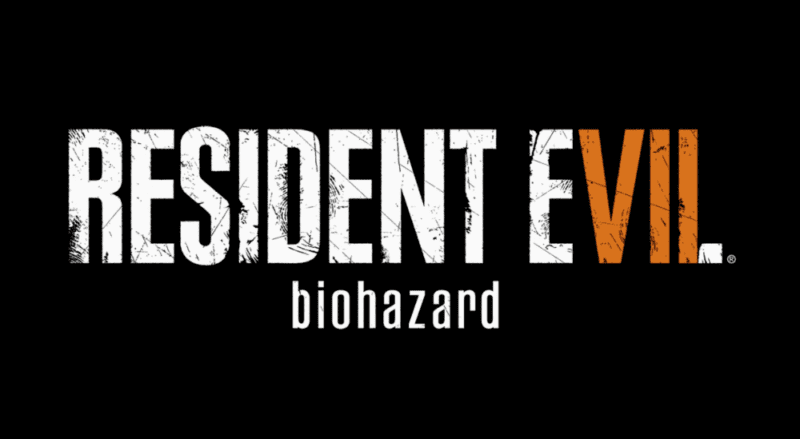 During Sony’s E3 conference this year we received the surprise announcement that Resident Evil 7 Biohazard is not only something in development but that we can play the demo right now! Taking cues from titles such as P.T. this new trailer forces the player to explore a rotting house in the first person perspective. In the trailer, we can see the player not only interacting with the environment but collecting a variety of objects as well.

Given that Resident Evil has always had roots in solving puzzles and putting vague clues together, this change of pace feels right at home for the franchise. It appears as if the franchises is ditching the more action-oriented flavor of it’s last few titles and returning to the classic roots fans have been demanding. The entire game can also be played through VR alone, so it’s clear that the title will at least have the ability to play entirely in first person mode.