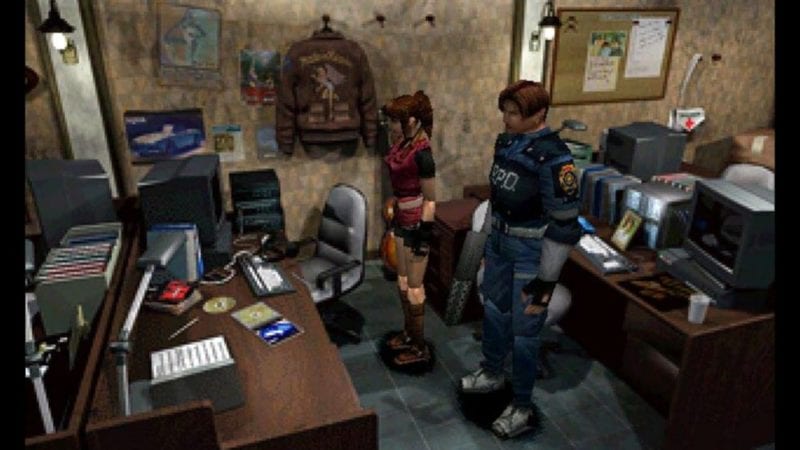 Before Hideki Kamiya left Capcom to co-found Platinum Games, he was known as the director of the much beloved Resident Evil 2, which saw its original release on the PS1. Speaking to Polygon at E3 last week, Kamiya revealed that he had actually spent quite a bit of time pestering his friends over at Capcom to remake the game.

Kamiya mentioned that he frequently went for drinks with Jun Takeuchi, a longtime Resident Evil developer, and he would always bring up the topic of a Resident Evil 2 remake.

“As a fan of that game, not just someone who made it, I’m really happy that they listened to me — to us.”

Kamiya also stated that he felt absolutely confident that Capcom was going to “knock it out of the park”, given what the company has been producing over the years, as well as what they’re currently working on – the newly announced Resident Evil 7 comes to mind.