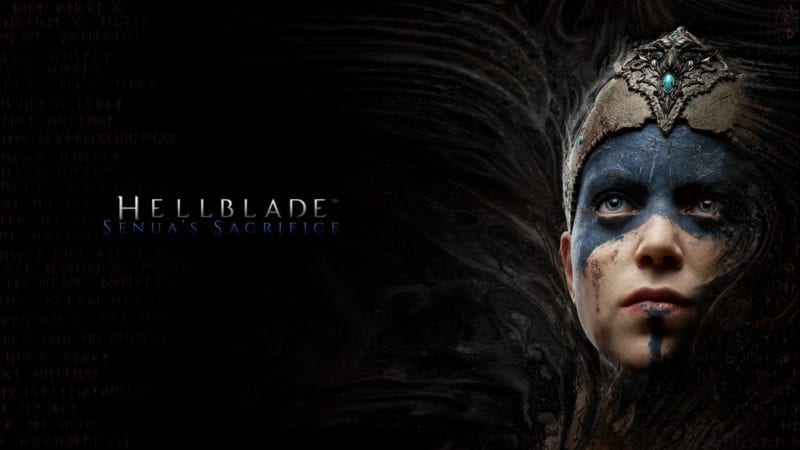 A new Hellblade: Senua’s Sacrifice trailer was released earlier today which focused on the intricate combat for the hellish game. In the video, Ninja Theory, the game’s developers, not only show off some of Senua’s moves in-game, but also explain the reasoning for their designs. They also walk us through some of the development processes they use to capture and edit Senua’s movements and facial expressions.

“Senua is smaller and physically weaker than the vikings. It was important for us to make her feel vulnerable and not a superhero,” said Juan Fernandez, a senior designer for Hellblade. This vulnerability fits very well with the game’s theme of exploring Senua’s mental illness as she struggles with depression, anxiety and nightmarish hallucinations. Check out some of the Celtic warrior’s battle prowess and the team’s insightful commentary in the video below.

Hellblade’s combat seems to focus heavily on 1-on-1 encounters, with a strong reliance on environmental sound effects. The lack of a HUD and importance of visual and audio cues will definitely make for interesting and fresh gameplay. Ninja Theory is very well known for high intensity action games, like Heavenly Sword and DmC: Devil May Cry, so to switch up the combat for a slower, more thought-intensive system may prove a challenge. Though based on the trailer above, it looks to be a challenge they’re certainly up for. Hellblade: Senua’s Sacrifice is set to be released sometime later this year for both Playstation 4 and PC.

Are you excited for Hellblade: Senua’s Sacrifice? Leave a comment and let us know!